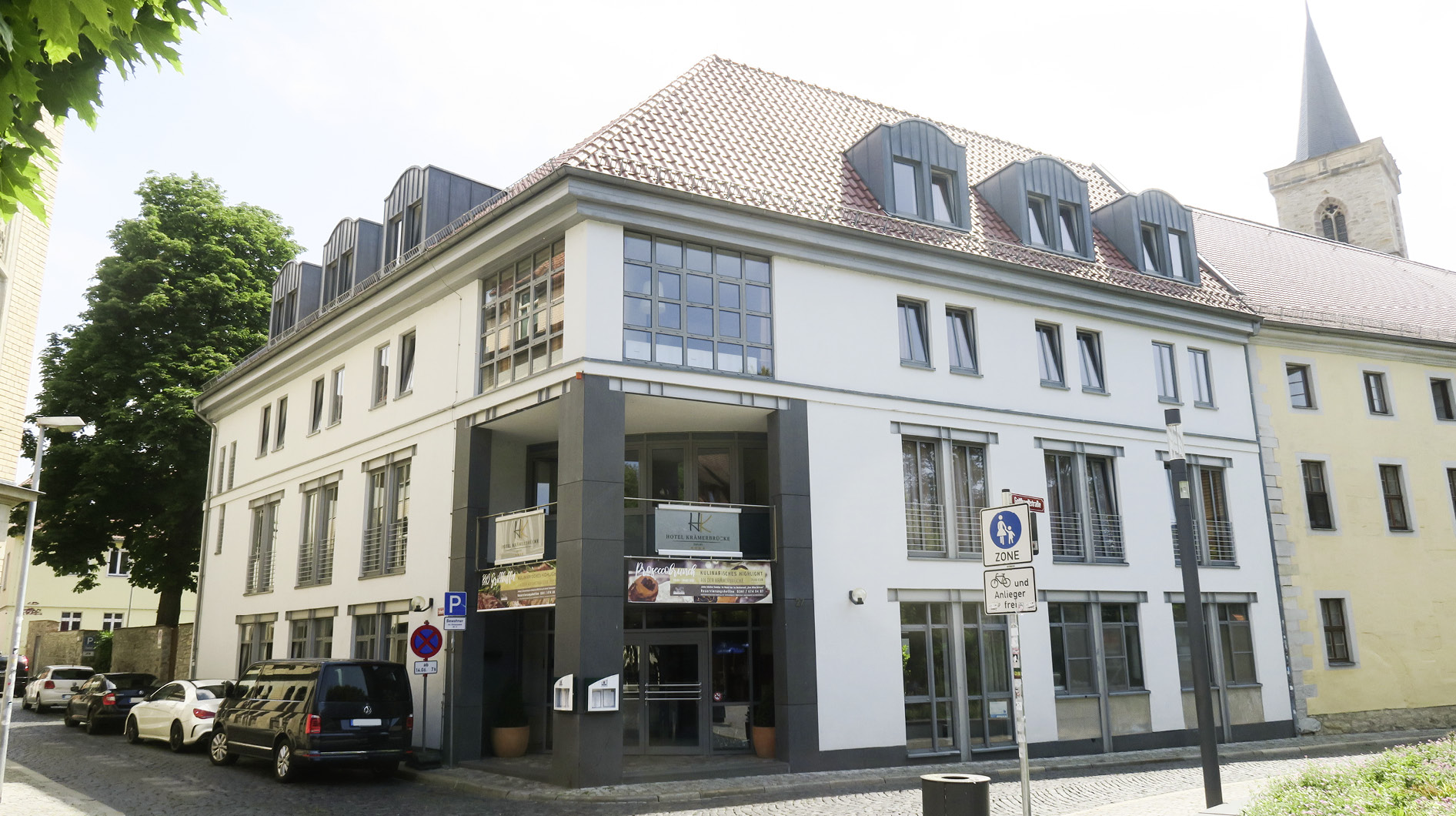 Reside with a view of the Merchant's Bridge in Erfurt 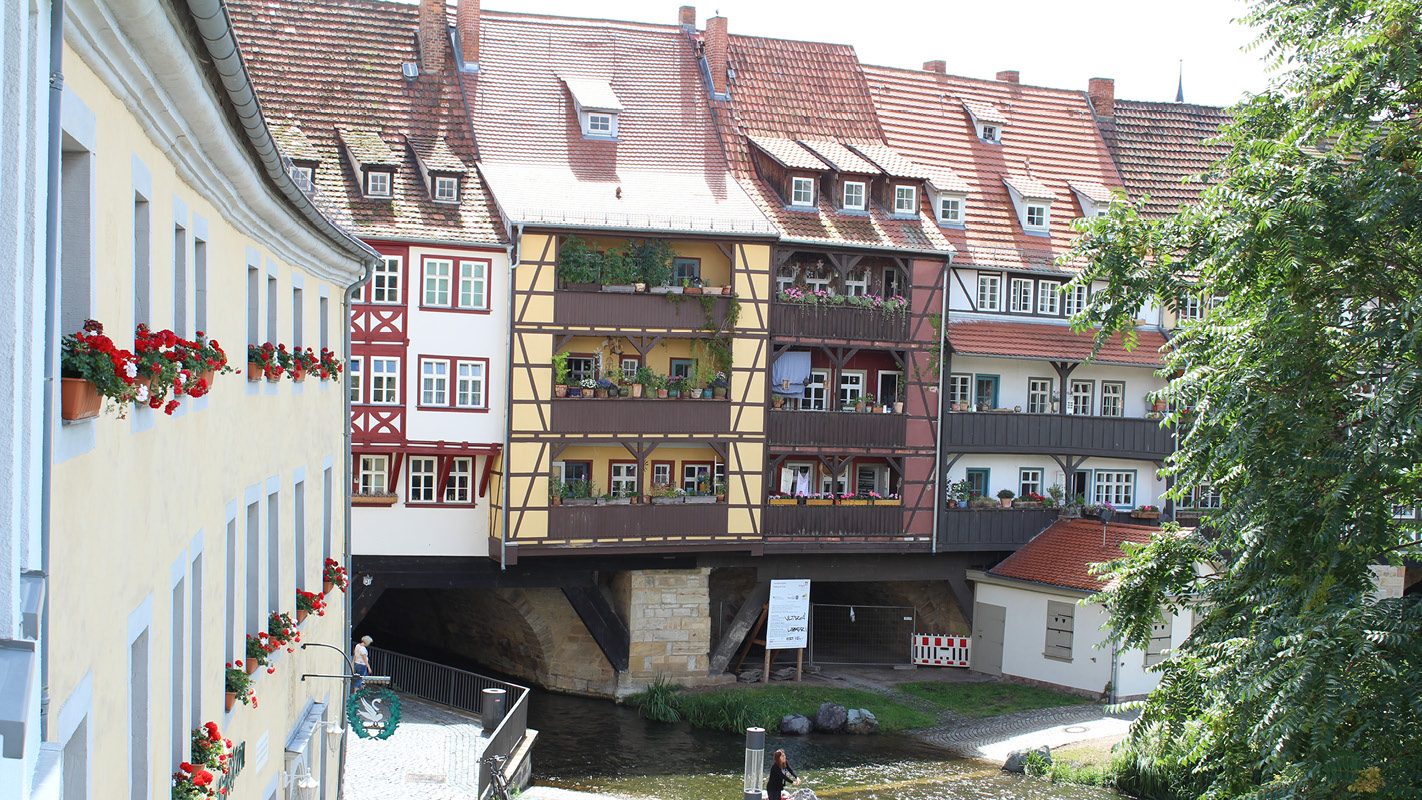 Experience the historic old town of Erfurt
in all its splendour

Stay in our wonderful accommodation by the Merchants' Bridge in Erfurt

The 4-star hotel boats a magnificent location directly on the Krämerbrücke between neat patrician houses and lovingly reconstructed half-timbered houses. All rooms have a completely new, modern feel. The wintergarden, the event and banqueting rooms “Wieland”, the hotel bar, the lobby and the traditional restaurant “Zum Alten Schwan” were given a completely new look. We are also technically up to date. The harmonious color concept and a clear design language underline the special character of the hotel. All renovation measures were individually tailored to the character of the hotel. A very special highlight of our hotel are the 6 rooms directly on the historic Krämerbrücke. The new created ambience invites you to linger and enjoy. 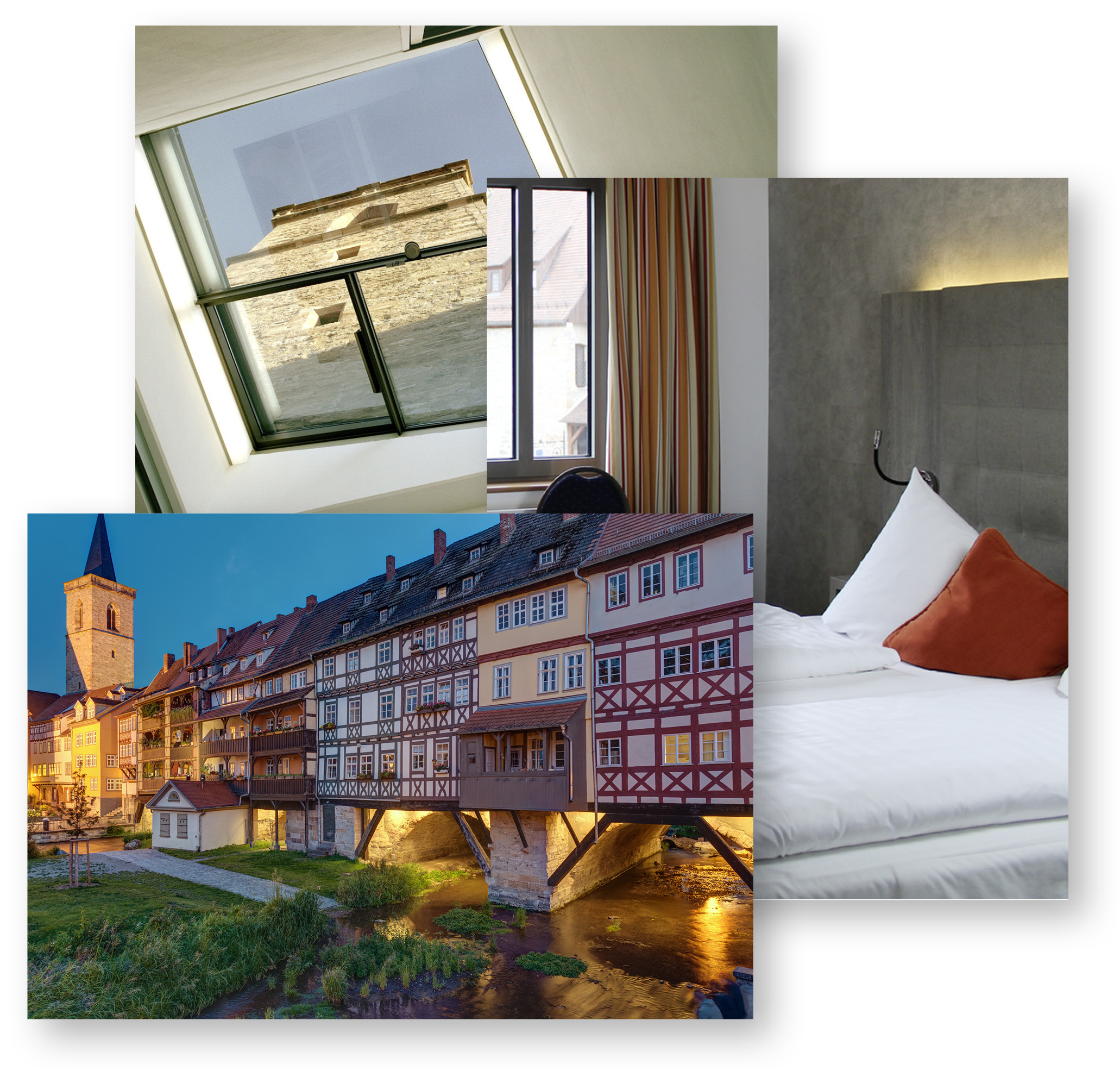 91
COMFORTABLE, individual and modern ROOMS
5
METRES TO the world-famous
MERCHANTS' BRIDGE
4
stars for your comfort

A building with a history

Since the middle ages, guests have come from near and far to dine at the restaurant "Alter Schwan". The tavern "Zum Alten Schwan" was first mentioned in 1310 as a depot in which merchants parked their wagons and settled down for food and drink. Today, the building belongs to Erfurt's oldest secular buildings and was presumably built in the 15th century as the community centre "Güldener Strauß". During the Renaissance, larger windows as well as the entrance portal were added. Back in 1965, "Alter Schwan" was completely overhauled, and served as a quaint and extremely popular wine restaurant for Erfurt's residents until 1995, when it gained a new addition and was renovated in close coordination with the department for historical preservation in Erfurt. In the same year, the first and only hotel right next to the Merchants' Bridge opened, and the hotel's own restaurant "Zum Alten Schwan" also shone in new splendour. As part of the restoration of the "Haus zum Roten Turm" in 2004, six individual hotel rooms were constructed on two levels, lovingly designed with modest and reserved furniture.

Have a look at our comfortable guest rooms, 6 of which are situated in the "Haus zum Roten Turm" directly on the Merchants' Bridge. 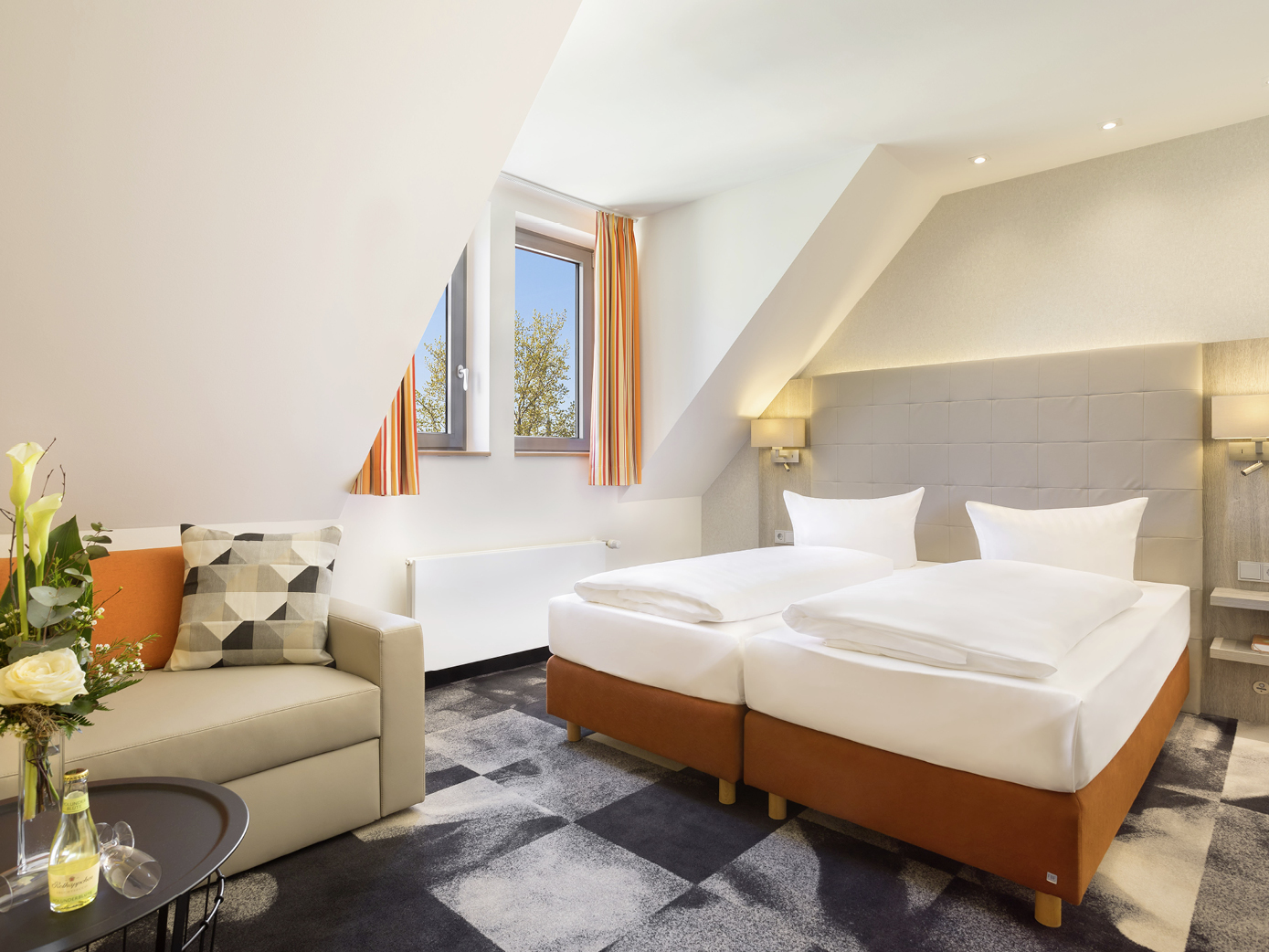 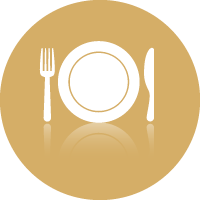 Our historic hotel restaurant "Zum Alten Schwan" with a sun terrace and beer garden awaits you for dinner, lunch. Reservations are poosible from up to 15 persons. 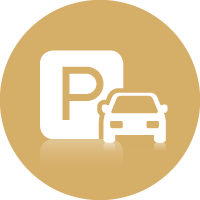 Safely park your car right by the hotel and in immediate proximity to Erfurt's Merchant's Bridge. 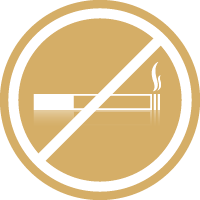 We care about your health and the quality of your stay. That is why all our rooms are non-smoking. We want you and your loved ones to feel right at home with us. Our service team is happy to help you with any special requests. 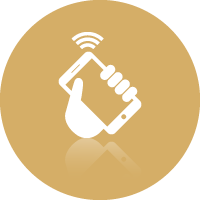 Enjoy free Wi-Fi in the entire hotel as a hotel or conference guest. You will receive individual login details to the hotel network when you check in. "You can experience the entire historic old town, which is situated right next door to the hotel. The historic cathedral is just a 10-minute walk away."

Discover our seasonal and year-round offers for Hotel Krämerbrücke: For example, explore the Erfurt old town on your own or spend a weekend of shopping and culture with your best friend in Thuringia's state capital. 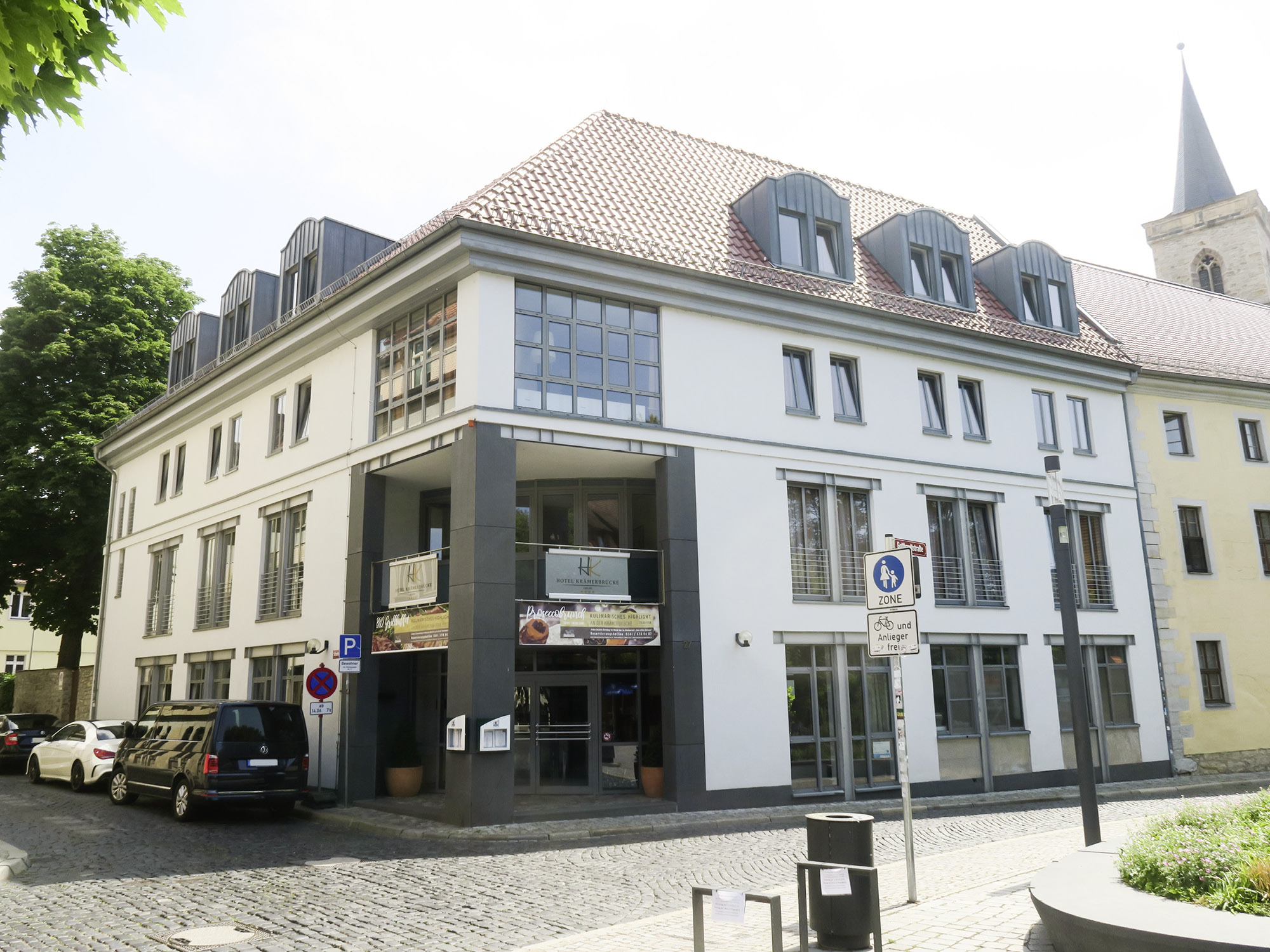 If you're searching for a location for your seminar, workshop, or full-fledged conference, you'll definitely find just the right thing at our hotel thanks to our event spaces for up to 120 participants. For a more pleasant journey

You can´t find us in your navigation system? - with what3words we save you a long search for the right address and ensure a more relaxed journey. 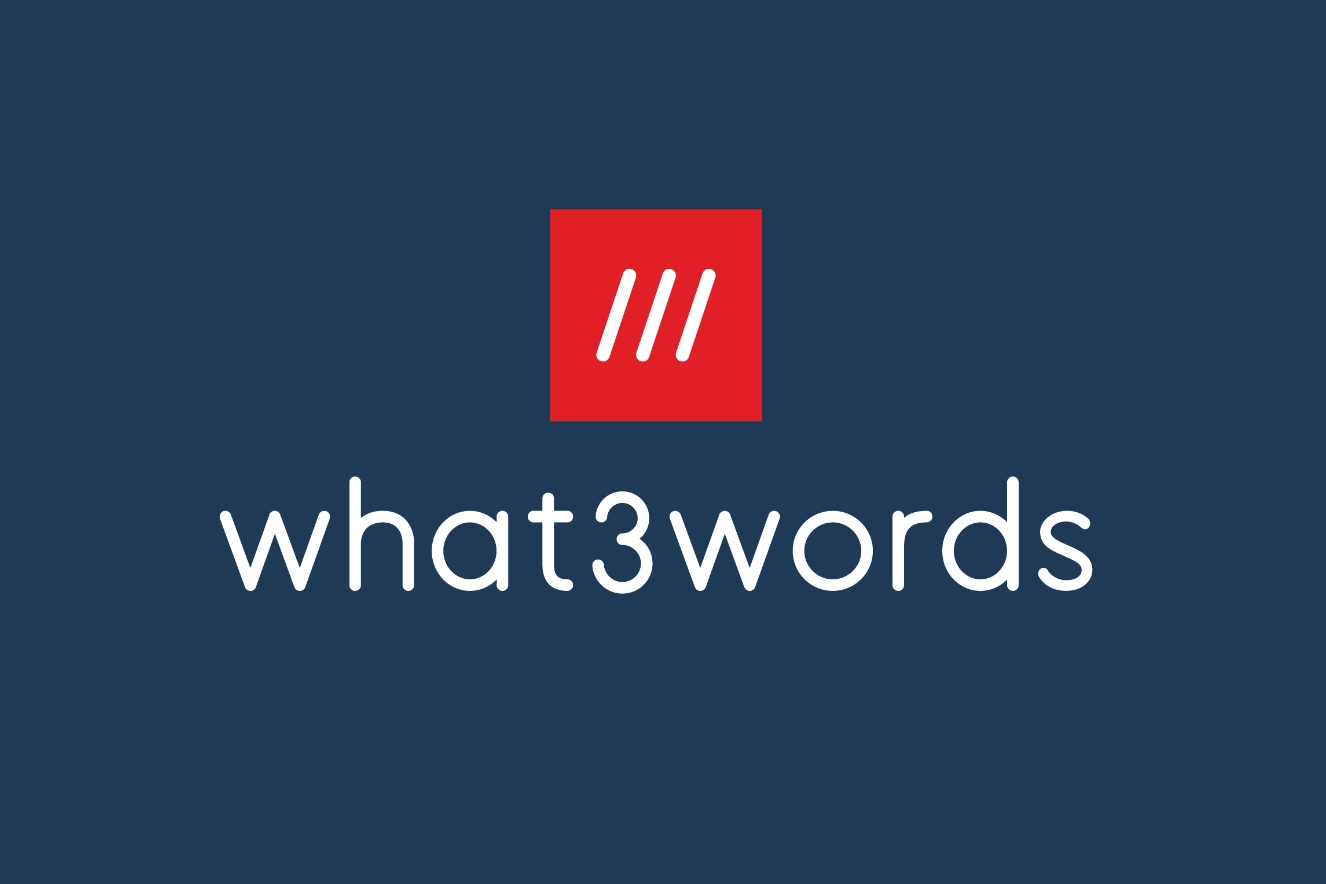 When staying at Hotel Krämerbrücke, you can experience the culture and history of the Thuringian state capital in a unique way.